Ian’s extensive career with Bird began in 1989, when he joined the organization as a carpenter foreman. From there he progressed through progressively senior positions, from a superintendent to a project manager, and ultimately to the Vice President and District Manager of the Bird Calgary team. In 2014, Ian became a member of our 25 year club and throughout his 33 year career with Bird, he has played an integral role in the growth and development of the Calgary District and the successful pursuit and execution of many significant projects.

Ian worked on several key projects for the Calgary District in the early years, including the Calgary Remand Centre, and the Fluor Daniel Office Building. As District Manager, Ian successfully worked with his team to procure and deliver the first P3 School Bundle in Canada. Other notable projects include a second P3 School Bundle, the Kinnear Centre in Banff, the Calgary Emergency Operations Centre, and the Seton Recreation Centre. Ian also worked to expand Bird’s buildings operations into northern Alberta, completing the Fort McMurray Schools bundle, the Conklin Recreation Centre and renovating the Alberta Courts Building. 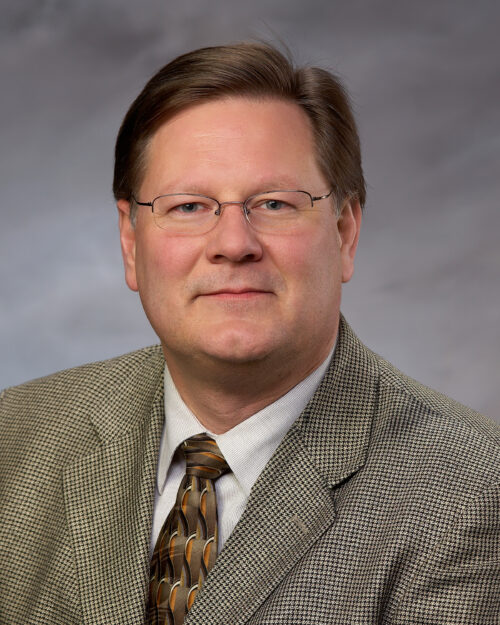